Live The Life You Deserve

Precise, objective, and gentle care for all ages.

8 Dimensions offers a unique approach in caring for kids.

8 Dimensions Health Center can help you through your pregnancy, learn how by clicking below!

Taking the time for acupuncture can be a useful tool that can help you continue performing at your very best.

Learn more about our community impact by clicking below.

Segmental or skeletal system centered chiropractic techniques adjust vertebrae that are not in their optimum position back to a more normal position and, in so doing, affect the nervous system first and then the muscle system next.

Postural or muscle system centered chiropractic techniques first involve putting tension or relaxation within the muscle system in order to allow an easier structural adjustment to take place. In so doing, this approach involves the muscle system first which then affects the skeletal system and then, finally, the nervous system.

Since all three technique models work and produce good results, why would we prefer a tonal approach? The answer comes in understanding how the interference to a person’s nervous system takes place to begin with. Did the bone move out of place thus affecting the nerve which then affects the muscle? Bones cannot move by themselves so there must have been a muscle imbalance first. Did the muscle imbalance occur first thereby causing the bone to move out of its normal position? Muscles do not think or act on their own so a muscle imbalance can only be the result of an unbalanced nerve supply to the muscles. So, the bone can only move if a muscle moves it and a muscle will only move when the nervous system tells it to. For us then, it makes more sense to address the nervous system first so all else can follow. 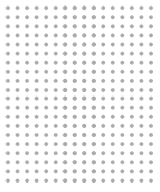 Our office offers a unique, one-stop, family environment to take care of your natural health care needs under one roof. We have many people that take advantage of both acupuncture and chiropractic; and some that prefer to utilize one or the other. We have many options including gentle, low-force chiropractic care, acupuncture, oriental medicine, and a Chinese herbal pharmacy to keep your family’s health on-track.

It’s not just our education, but really our experience that allows us to help with such challenging cases. Learn more about the doctors at 8 Dimensions 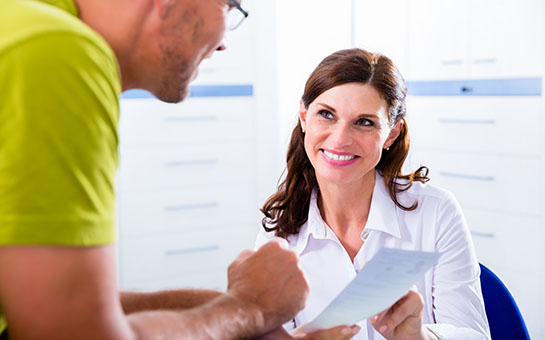 Begin Your Journey to Health in 3 Easy Steps

Our team will meet with you on your first visit to discuss your goals and see how we can help.

Our approach simply gets results. Schedule with us today!

"I’ve only been coming to 8 Dimensions for a short time but have loved each experience so far! The moment you walk through the door you receive a warm welcome from Cassi at the front desk and both Dr. Russ and Dr. Cameron have been very personable and professional...."

"I have been treated by Western medicine providers for several years for back pain. I decided to try acupuncture, and am currently on a treatment plan designed to address my particular issues. Brook is very knowledgeable, patient, and kind..."

"I was experiencing sciatic nerve pain. They got me in the same day. After one adjustment, I’m feeling less pain! Thanks for being so attentive and professional!"